On The Front Lines

AFEMA spokeswoman Friday articulated what the residents of Southern Mississippi have known for weeks.

“The government can’t do it all,” Mary Margaret Walker said when asked about Mississippians’ anger toward the Federal Emergency Management Agency’s slow response to Hurricane Katrina.

A reporter and photographer from The Post-Standard encountered only two FEMA workers last week while traveling in a region that stretched from Hattiesburg to the north, Gulfport to the south and east, and Pass Christian to the west. The FEMA workers were both volunteers.

Yet everywhere people were getting aid. Huge tents containing diapers, baby formula, bottled water, food, clothes and even toys were located every few miles. Some were near work sites to feed tired workers. Others were found in school parking lots in rural towns or in church yards in urban Gulfport.

All of them were set up and staffed by religious organizations or small private relief groups with a tiny fraction of the resources available to FEMA or the Red Cross.

The groups are from all over the country, and include not only Christians but Scientologists, who staffed several aid stations in Pass Christian, and Hare Krishnas, who were aiding the needy in Kiln, and surely many others.

“If it wasn’t for the churches, we wouldn’t have got no help at all,” said Mary Deloach as she dug through clothes at a relief center in Long Beach. The center was run by church groups that included the Abundant Life Christian Center in Cicero.

Deloach was with her granddaughters, who have been living with her since her daughter’s home in Gulfport was destroyed. The storm surge carried a huge barge out of the Gulf and deposited it where the home once stood.

“We’re all crammed into my house now, and have been trying to get a Stars and stripes forever FEMA trailer, but we weren’t able to get through until today,” she said, three weeks after the storm. “Now we’re on the waiting list.”

“There’s no question that churches are playing a critical role,” FEMA’s Walker said. “We partner with a lot of these groups ourselves. We have to work within structure, whereas they can be a bit more flexible.”

As the Rev. Larry Ficklin, of the New Life Church, in Long Beach put it, “Churches are gettin’ it done.”

And they are getting it done in many ways. Not only have they been gathering and distributing supplies, but they have also been out doing heavy work roofing, chain sawing, you name it.

These volunteers have been providing badly needed services for which contractors in the region are getting paid big money.

What bothers Dr. Angelo Salvucci about the lack of a government and Red Cross presence is that he tried unsuccessfully to volunteer with the Red Cross.

“They told me they didn’t need any more volunteers,” said Salvucci, medical director of the Ventura County Public Health Department in California. “Then I tried FEMA, then the federal Department of Health and Human Service.”

“The red tape was ridiculous,” he added. “Finally, after two weeks of trying to volunteer, this group saw a posting I put on (the classified advertisement Web site) craigslist and plugged me right in. We’ve been seeing more than 200 people a day. There is still serious need here. The local medical infrastructure has been destroyed.”

The organization that snagged Salvucci is the International Medical Alliance, one of the small private aid groups working in Mississippi that is not affiliated with a religious organization.

Catherine Kane, a volunteer spokeswoman for the Red Cross, said she was not familiar with Salvucci’s case, but said the organization still wants volunteers.

“We could use 5,000 more,” she said. “Sometimes, doctors are surprised to learn that the Red Cross doesn’t provide medical services so much as basic first aid. Maybe that was the issue”

Tattered American flags flew everywhere amid the ruins of coastal Mississippi. People had fished the flags out of the rubble, cleaned them up the best they could, and tacked them to whatever was left standing.

David Taylor, a life resident of the devastated town of Pass Christian, explained that people in the area are extremely disappointed with the government’s response to Katrina, but that they still love their country.

“We’re flying the flag as a sign of solidarity and as a sign that we will rebuild,” he said. “We’re frustrated with the slow response, but we are Americans and we are going to band together and get back on our feet.”

Be the first to start the conversation! 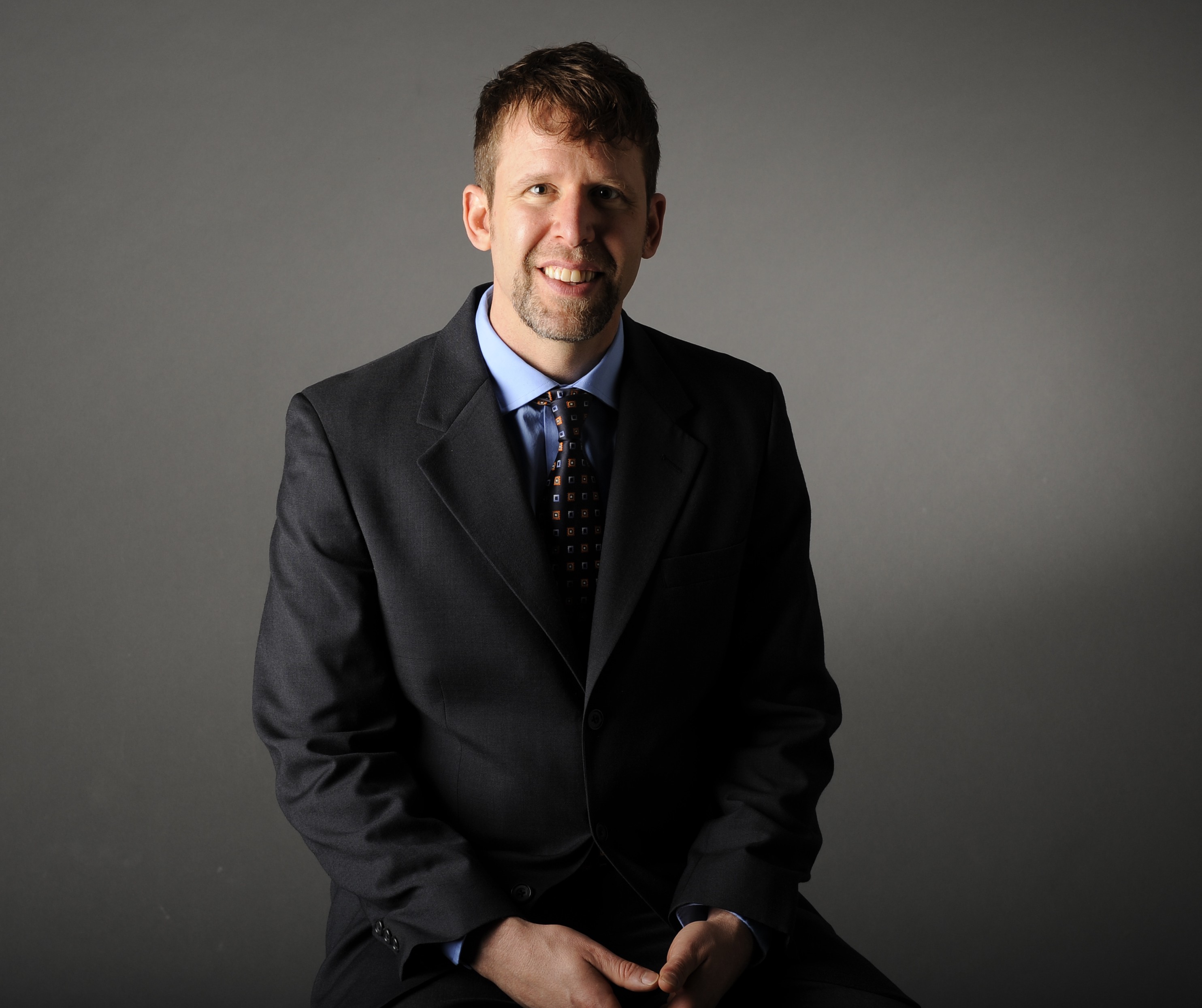